Please complete and return our Personal Injury Questionnaire and we will quickly provide you with a free assessment of your case. We are often able to act on a  no win, no fee basis.

The Montreal Convention governs liability on the international carriage of passengers and goods by air. The Convention, adopted in 1999, ammended provisions of the Warsaw Convention’s regime, which concerned compensating victims of aircraft disasters. The legislation introduced strict liability for air carriers. Passengers consequently benefit from fairer compensation and greater protection.

The liability of airlines is however restricted; the convention permits remedy only in cases where an ‘accident’ has occured. This requirement seeks to provide an appropriate balance between enabling passengers to claim compensation and the promotion of growth of the airline industry, by limiting the circumstances under which a passanger can claim compensation.

Article 17 of the Montreal Convention states that ‘the carrier is liable for damage sustained in case of death or bodily injury of a passenger upon condition that the accident which caused the death or injury took place on board the aircraft or in the course of the operations of embarking ot disembarking.’

Three separate requirements must be met in order to establish liability:
1) the passenger must suffer a bodily injury
2) the bodily injury must be caused by the accident
3) the accident must take place on board the air craft or in the process of embarking or disembarking

What is an ‘accident’ (for the purposes of the Montreal Convention)?

In Labbadia v Alitalia (Societa Aerea Italiana SpA) (2019) the court affirmed that the essential components of an accident can be determined by consideration of whether there was an event, whether that event was unusual, unexpected or untoward from the claimant’s perspectve and whether the event was external to the claimant. These components could be proved in the case of Labbadia v Alitalia, involving the claimant’s fall down aircraft steps upon disembarking due to the surfaces being covered in snow. It was held that the absence of a canopy in the presence of snow was not part of the ‘normal operation of the aircraft’ and was therefore unexpected and unforseen. Such criteria, in Barclay v British Airways Plc (2009) however, resulted in the claimants unsuccessful attempt in seeking compensation for her injuries following a slip on a plastic strip embedded in the floor of the aircraft since it was not a distinct event which was not part of the usual operation of the aircrafts and had not occurred independently of anything she had done.

Some examples of accidents include the following:
– food poisoning by airline food
– spilling of hot food or drink by an airline staff member
– a defective seat
– an assault by another passenger on board the aircraft
– an air crash

There is a two-tiered system of liability for the death or bodily injury to an aircraft passenger. The first tier considers claims of up to 100,000 SDRs, and is based on strict liability. This cannot be reduced except if the claimant is contributory negligent to their injury. The second tier considers claims in excess of 100,000 SDRs and is unlimited in amount (but is fault-based). The burden of proof in these cases is shifted to the airline, to establish that the damage was not due to their negligence or any wrongful act or omission.

The Montreal Convention thus seeks to provide equitable compensation for death or injury to passengers and damages to baggage or cargo that occur on international air carriage. The convention provides the benefit or fair compensation and legal certainty and consistency for airlines conducting international carriage by air.

Please contact us today for a free no obligation telephone discussion by calling either our London, Marlow or High Wycombe offices or by email: personalinjury@curzongreen.co.uk 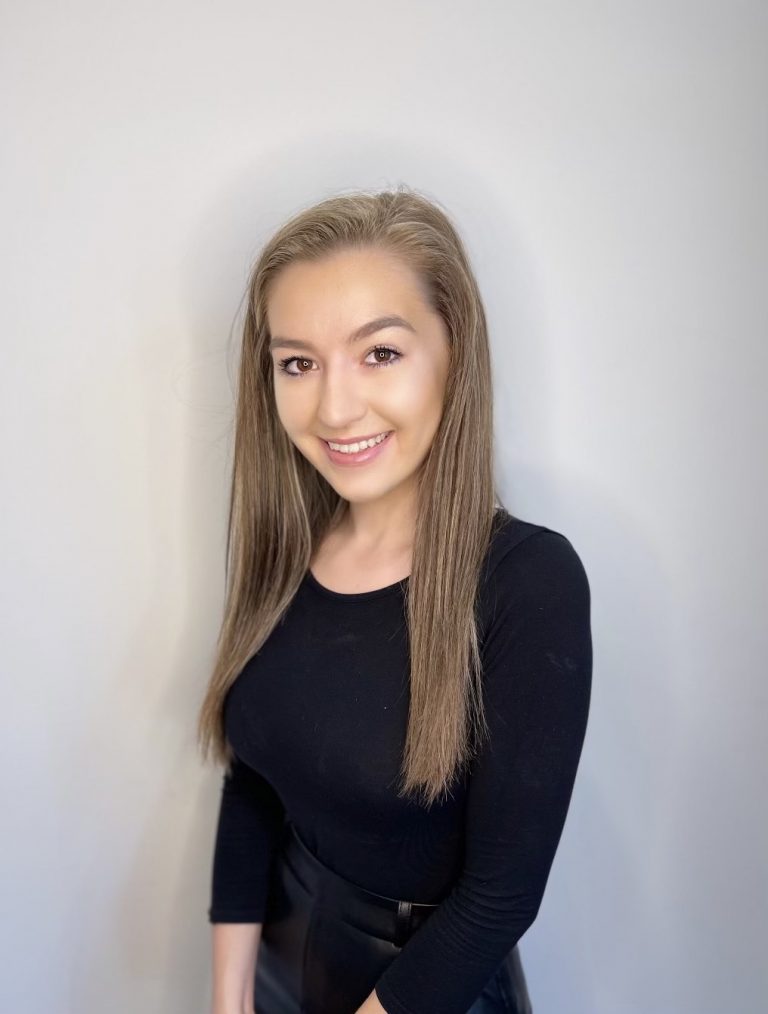 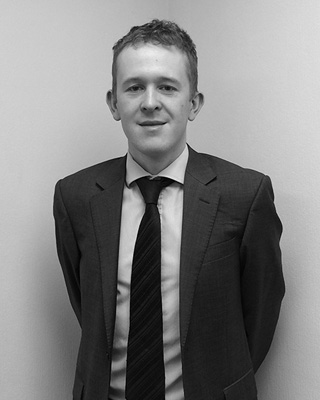 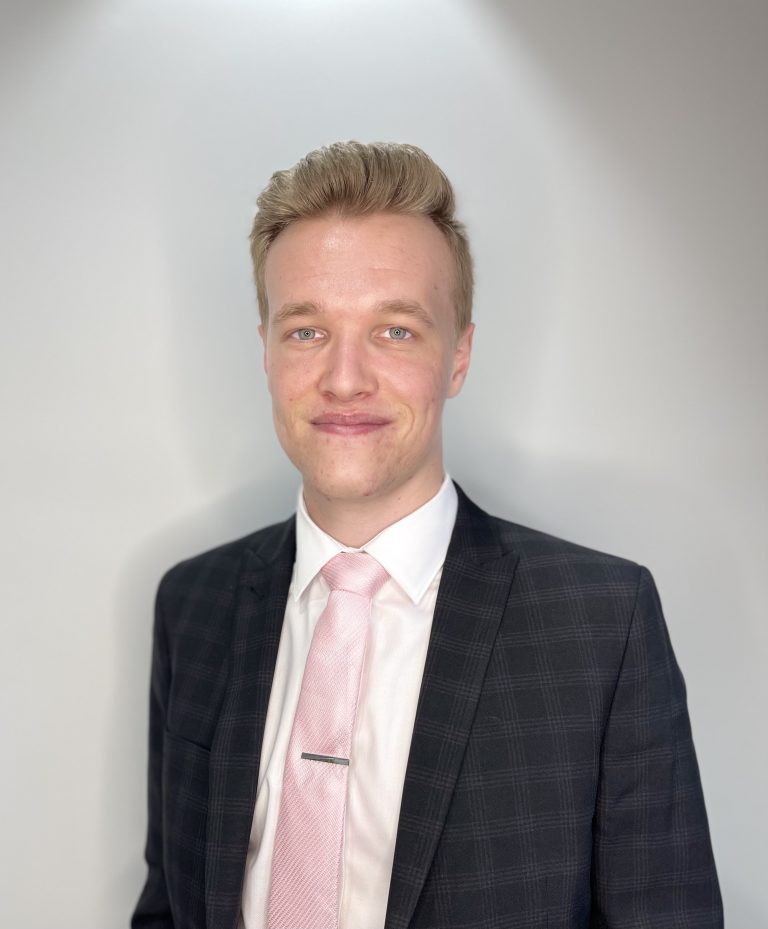 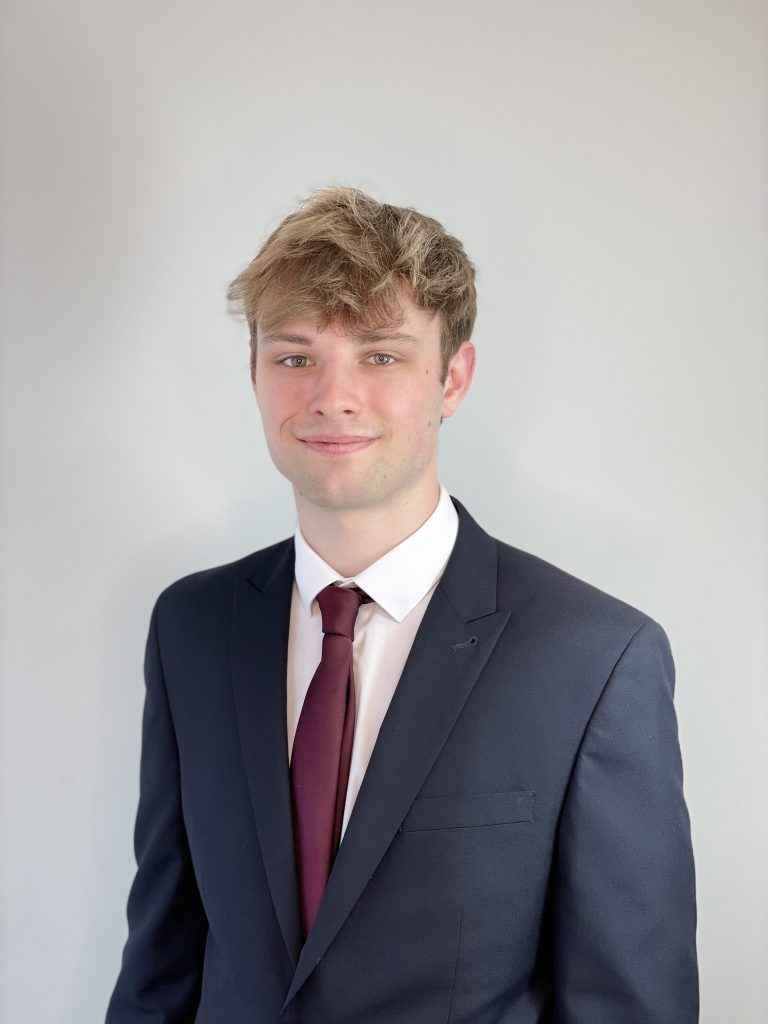